Hollywood Grapevine
Here are some stories revolving around movies.

Zack Snyder talking to Frank Miller about the Batman/Superman film 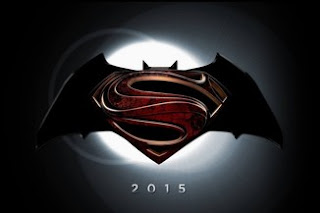 Back in the late 1980's Frank Miller wrote a piece of deconstructionist fiction called "The Dark Knight Returns" and "The Dark Knight Strikes Again." The told the story of an older Batman coming out of retirement, the story had Superman in it too. The exert Henry Lennox read from at Comic-Con this year, which introduced the Batman/Superman movie to the world, was dialogue from one of the books written by Miller. It has now been revealed that Zack Snyder wants to talk to Frank Miller about the upcoming movie. Frank Miller was as surprised as we all were about a Batman/Superman movie in the works, not knowing that was the next idea. Snyder has also revealed that this next film will not be an adaptation of either Miller's works.

The movie will see Henry Cavill, Amy Adams, Laurence Fishburne, and Diane Lane will all reprise their roles. The next Batman hasn't been cast yet.

These videos showcase some of what we are in for in the fourth installment of Transformers. Just like in the previous trilogy, this looks to be full of mayhem and things that go boom.

Plus, here is an interesting and intriguing picture of Mark Wahlberg carrying a huge sword! 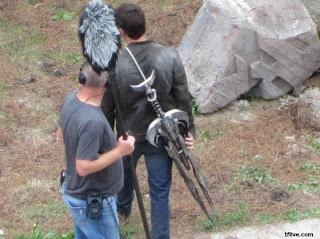 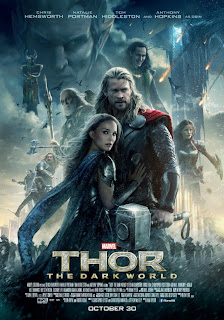 Everybody is together for the new Thor 2 trailer. Looks very cool. Cannot, cannot wait for this movie. I hope it works better than "Iron Man 3" did.

Ellen Degeneres will host the next Oscar ceremony 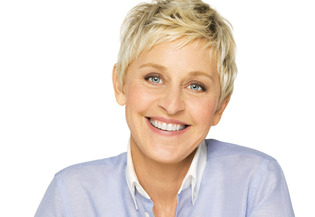 Degeneres will be hosting the Academy Awards next year, this will be her second time hosting. While I enjoy Ellen quite a bit, I felt this was a really safe choice after last year. But I bet she'll put on a great show

Posted by Shawn Hoelscher at 12:22 PM