Cast This
Some big casting news was dropped the last couple weeks, take a look at who is joining some upcoming blockbusters!
Tony Jaa and Kurt Russell join Fast & Furious 7 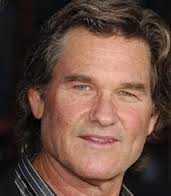 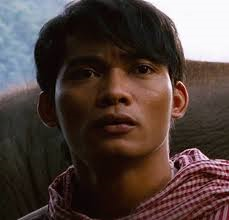 Anybody who has been reading my blog lately knows how I feel about the reemergence of the Fast and Furious franchise. I am so happy this series has found its footing and I think we are in for a big seventh edition to the series. That just got bigger this week. Last week we learned "Ong-Bak" star Tony Jaa will be joining the cast, and this week we learned that action legend Kurt Russell has joined the cast. We have no idea who they will be playing. Right now, it is being rumored that Russell will be playing the role Denzel Washington turned down a few weeks back. We don't know, but the anticipation is still high!
And Marvel's Rocket Raccoon will be... 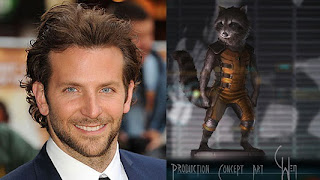 Yep, its true Marvel's "Guardians of the Galaxy" has the most random cast ever assembled for a motion picture. I don't think I'd have it any other way.

How do I feel? Well, intrigued and curious as hell. I think Cooper is a good actor and I think he will have something very special up his sleeve for double-R. What will make or break the character though, is the writing. I was wrong to think that Thor would be the hardest character to bring to life onscreen, it will be Rocket Raccoon. However, no matter what, I have faith in Marvel. I can't wait for this next summer.

Now, the next big question is...will Marvel include Howard The Duck in future MCU projects?