So for those of you that really dug the viral commercial for "Dawn of the Planet of the Apes," wait until you get a look at what I have for you today. After viewing "The Wolverine" last night and now watching the commercial today, I am completely smitten over Days of Future Past.

It looks like in the upcoming X-Men film's story, Bolivar Trask (Peter Dinkage) has been working on Sentinels since 1973, improving them for many years. For those of you that did not read the comics, Sentinels are giant, mutant-seeking robots created by the U.S. Government to "stop the mutant threat."
In the "Days of Future Past" comic storyline, the Sentinels got so powerful that they took over the world essentially themselves and began a mutant genocide.

That is where the old and young X-Men come in, in the movie they work together to stop that timeline from occuring. And I cannot put into words how excited I am to see this movie.

The images and commercial below will likewise get you guys giddy. There are images below of Sentinels through the years, as well as the Sentinel head presented at this years Comic-Con. The commercial is just...awesome! 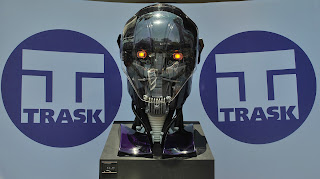 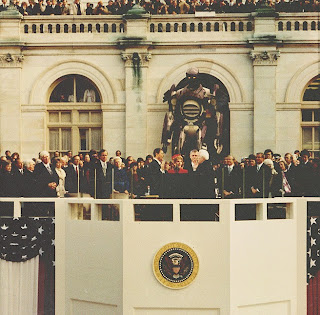 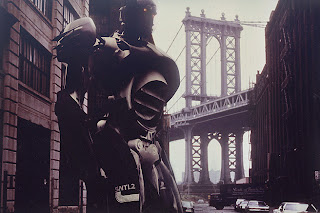 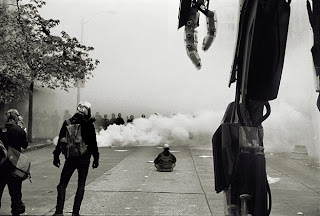 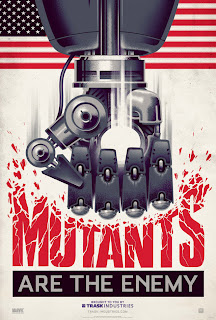 Now the viral commercial, possibly my favorite viral marketing piece I have had the pleasure to see.


See what I mean? Chills ladies and gentlemen, chills. I love that the Sentinel design is pretty similar to their design in the comics, I also love how realistic the commercial is. I shall start a petition to get this commercial running on national television right now! Who is with me?