When it was revealed a couple weeks ago that the title for The Avengers sequel was going to be "Avengers: Age of Ultron" I was unfamiliar with that particular Ultron storyline. I read as much as I could about that storyline and holy cow it sounded cool. However, I am not quite sure how much of the comic version of "Age of Ultron" will be incorporated into the sequel, as Whedon says they will be creating their own original story. Hank Pym who first invents Ultron isn't getting introduced until Phase Three of MCU (unfortunately) so expect a much different story this time around. 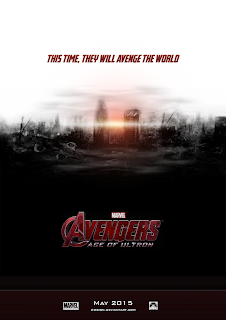 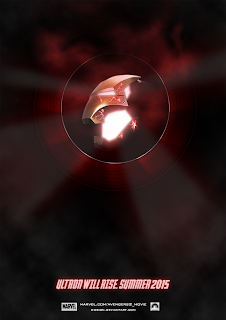 Looks like our favorite heroes are going to be put through quite the wringer in the next couple years!

Posted by Shawn Hoelscher at 5:20 PM