I've got some stories for you today from the world of cinema. 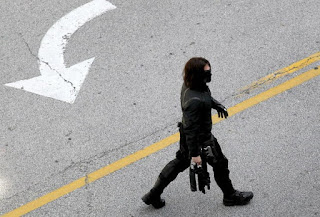 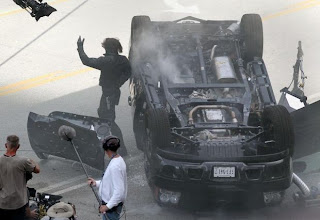 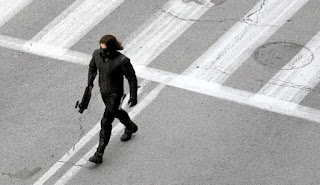 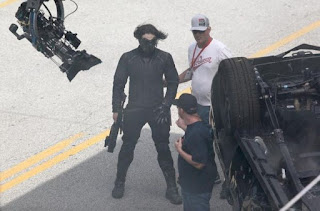 If you are unfamiliar with the comics, then I will not give away who the Winter Soldier really is. But this is pretty exciting. I can't wait to see the movie

Captain America: The Winter Soldier will be released on April 4th 2014.

Jackie Chan, Wesley Snipes, Nicolas Cage and Milla Jovovich in "advanced negotiations" for Expendables 3!
When this blog first started, there was quite a bit of chatter about the upcoming sequel to the Expendables franchise. We have known for quite sometime now that Chan has been attached, and we learned back in April that Snipes was coming pretty close. We now know that both actors are in "advanced negotiations" to star in the upcoming sequel. It is not a done deal, but it is very close. Also in these negotiations are Nicolas Cage and Milla Jovovich.

If we got these four, I'd be very happy. I have always been a fan of Jackie Chan. I think this would be a solid way for Snipes to return to the screen after jail time. Nic Cage, whether you like him or not, has a powerful presence in the action world. I also really hope they get Jovovich. If you remember my weekly top ten, I put Jovovich as an action actress I hope would end up in this franchise, I just hope my dream comes true! 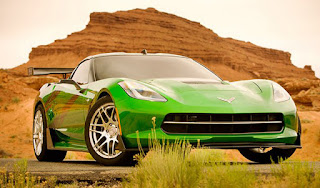 We don't know which Autobots these cars will star as, but they are really nice looking cars. Lots of other Autobot models have been popping up online the last few days so keep an eye out. More updates soon.

Who else will be joining the Marvel Cinematic Universe?
I've said this before and I'll say it again. Marvel Studios does a really good job casting. Especially roles I'd never imagine. Robert Downey Jr. was not in the limelight whatsoever when "Iron Man" was casting, but he was born to play the part and has been killing it ever since. I can't wait to see "Captain America 2" and see Robert Redford in a superhero movie. 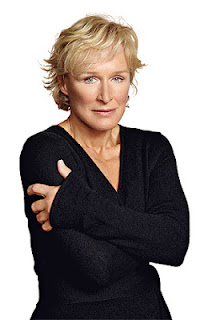 That's right, Glenn Close will be the Leader of Nova Corps in 2014. Of all the upcoming Marvel films, "Guardians of the Galaxy" has the most interesting casting so far. Close will be joining Chris Pratt, Dave Bautista, Zoe Saldana, Michael Rooker, and Lee Pace. There is even talk of John C. Reilly joining the cast, its a crazy cast but I am still very drawn to it and I can't wait to see what happens.

"Guardians of the Galaxy" hits theaters on August 1st, 2014.

Posted by Shawn Hoelscher at 7:57 PM