I have read and reported on lots of Marvel news recently and it inspired a top ten list. I thought that I would share my thoughts with you.

There is lots of fun that has been going on recently, news about the S.H.I.E.L.D. Television show, news about Avengers 2 characters, news about other films. I have been really excited about it all. All of this news inspired me to make a list of characters who I feel would be awesome to see in the Marvel Cinematic Universe eventually.

Now before I get into this list, there are a few rules I need to clarify. The Marvel Cinematic Universe is NOT  the X-Men universe, or the Spiderman Universe or the Fantastic Four Universe. Those characters are still owned by Sony and 20th Century Fox. So they don't count, and any characters affiliated with those franchises are omitted. Second, any characters that I know audiences will see in the near future are NOT featured in the list either. We will see Winter Solider and The Falcon in Captain America 2, film adaptations of Doctor Strange and Ant-Man are on the way. So they are also omitted.

Other than that, lets have some fun. 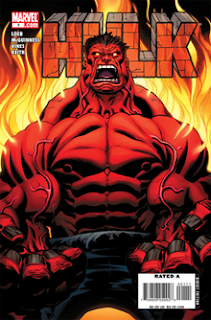 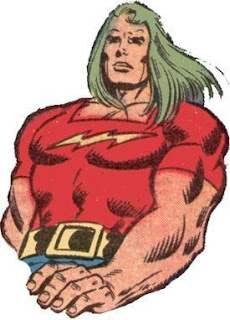 I just want to say "BOO!" to Marvel for no longer putting Hulk movies into production. "The Incredible Hulk" wasn't bad on any terms really, and Mark Ruffalo proved he could fill Norton's shoes. So what is the big deal? Even though we may never get another stand alone Hulk movie, I feel Marvel would be blowing a huge opportunity to not feature any of the characters established from "The Incredible Hulk." A superpowered Doc Sampson played by Ty Burrell would be engenius. And a film featuring Red Hulk would be fun! 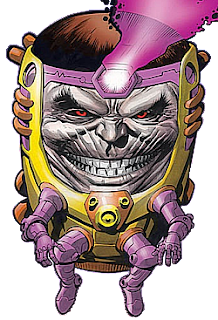 So he is kind of goofy looking, sure. But I feel since we got HYDRA in Captain America, I think it is almost time for A.I.M. to make an appearance also. A.I.M. in the comics, stands for Advanced Idea Mechanics and plans to obtain world domination through technological means. In this day in age, that's a lot scarier than you may think. M.O.D.O.K. stands for Mechanized Organism Designed Only for Killing. MODOK was originally a man who got mutated into a cyborg. Wouldn't Phillip Seymour Hoffman be perfect for this?? 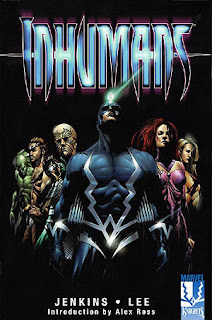 The Inhumans are a race of aliens that come from our moon. They have a King and named Blackbolt and huge royal family. They are normally good, but sometimes their allegiances can be seen as grey, which would make them intriguing characters. 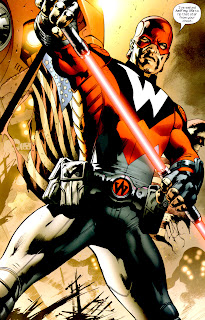 This villain appears in the Ultimate Marvel Universe. He was an Iranian boy who got injected with a serum similar to Captain America's supersoldier serum. The Colonel then leads a huge assault of Russians, Chinese, North Korean and Arab terrorists against America. It would be an interesting storyline to follow in today's climate. 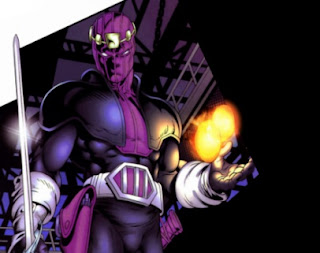 Zemo would eventually become a high ranking commander of HYDRA, the terrorist organization from "Captain America: The First Avenger." I'd be really surprised if we don't see him soon. He also led a team of  supervillains in the comics which called themselves "The Masters of Evil" a supervillain version of the Avengers. 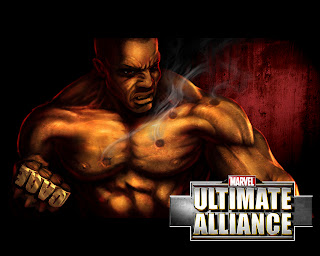 Luke Cage is a hero so cool, he has no superhero code name. Just kidding, he was once called Powerman. He's got super strength and bulletproof skin, so you have a pretty good idea where that nickname came from. I think he would fit very well in an upcoming Avengers line up. 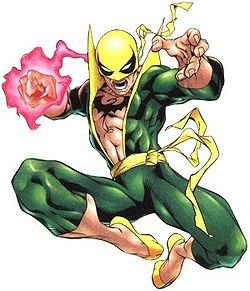 Production on an "Iron Fist" movie has gone back and forth, not really getting anywhere. That is a shame because he is really neat character. Has a healing ability, awesome martial artist, and his chi style actually gives him  powers through "Iron Fist." Let's step it up a little bit Marvel! 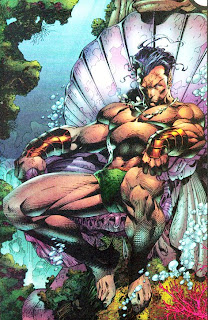 In the Marvel Universe Atlantis exists, so why not in the MCU? Namor is a very interesting character, and if you were to take a look at his history, there are many directions the character could be taken. He could be a hero, villain, anti-villain, cameo...you name it. I would love to see him come to life soon. 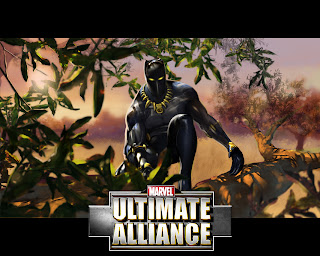 Kind of surprised Black Panther hasn't been discussed for production yet? He's an African Prince from the fictional African nation of Wakanda. He is one of the most intelligent people in the whole Marvel Universe. Panther is an Avenger and his presents would also add some much needed diversity. So let's get to it Marvel! 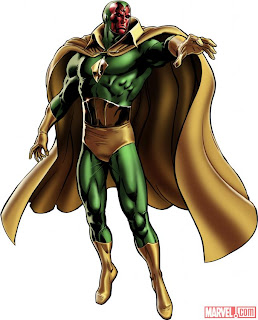 He's like a man/robot/alien/ energy man that can pretty much do anything. The special effects team would have a wet dream just creating Vision's abilities. His name may not be as high-profile as say Hulk or Captain America, but he is definitely the coolest hero we haven't seen yet, so he should get included sometime soon down the road!

So that is this weeks top ten, enjoy reading. Let me know who you want to see brought to life!