From Joel and Ethan Coen, the brothers who have directed such classics as "Fargo," "The Big Lebowski," "No Country For Old Men," and "Miller's Crossing" are at it again. "Inside Llewyn Davis will be premiering at the Cannes Film Festival in just a few days. It will reach a wide release on December 6th 2013.

This movie seems to have been sitting on the shelf for awhile. I personally have been reading about this one for a couple years. I am happy that it is finally becoming a reality for the Coen brothers. They are talented men and I generally like most of their filmography.

"Inside Llewyn Davis" will tell a story about the 1960's New York music scene, as well as the cultural disconnection from New York popular music which occured in that era. The film will star Justin Timberlake, Cary Mulligan, John Goodman, Oscar Isaac, Garrett Hedlund and F. Murray Abraham.

Here are some stills from the movie. 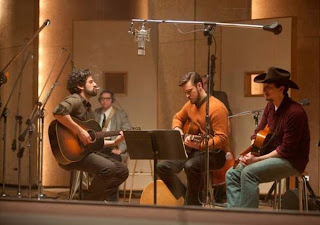 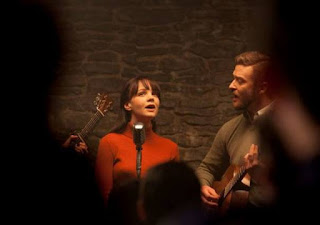 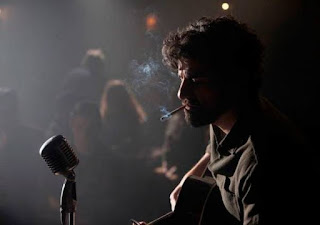 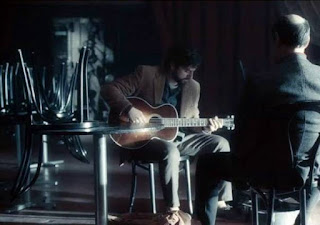 I love the Coen's. I love older music. So I am pretty excited to see this!
Posted by Shawn Hoelscher at 6:49 PM