The Wolverine Stills
I am still hoping and praying that this movie will be good. As I have said before, I love Wolverine. He is not just my favorite Marvel character, but my favorite overall superhero. The fist film about his unique orgin butchered the character beyond belief. But the trailers for this new film have been promising so far, I just hope the movie doesn't disappoint. Here are some new photos from the film. 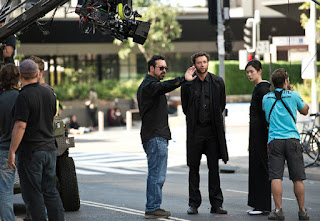 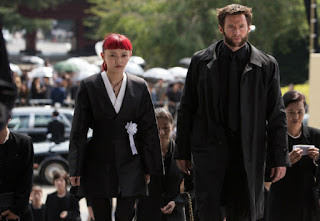 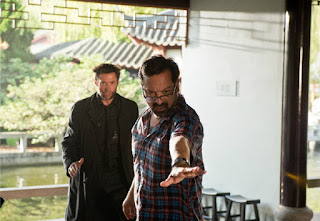 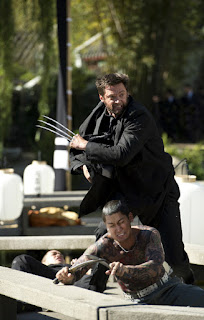 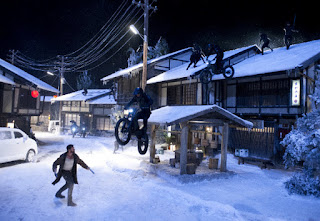 The Amazing Spiderman 2 set photos
Tons of new photos have been leaking the past few months from the Amazing Spierman 2 set. I thought the first film was okay, and I hope this sequel doesn't follow in the same footsteps that "Spiderman 3" did. It looks like this film is going to be filled to the brim with various characters. Sometimes that can work in the films favor, sometimes it hurts the film quite a bit. We will see next year. It looks like Paul Giamatti will have some kind of suit for The Rhino. Take a look below. 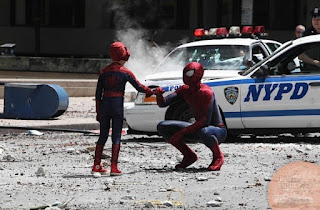 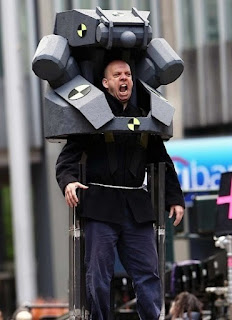 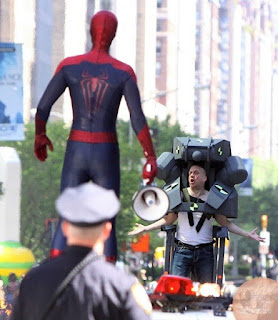 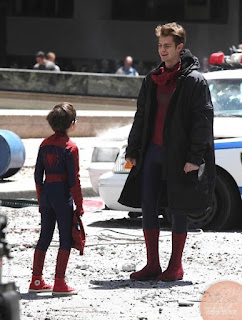 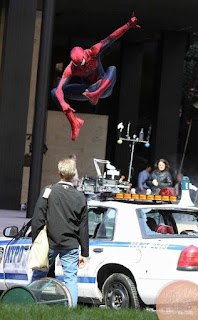 Paul Giamatti is a great actor, but I just don't buy him as The Rhino. We will see about this one, I want to love Spiderman really bad. The Amazing Spiderman 2 will be released on May 2nd 2014.

You're Next Trailer
This horror movie has been talked about for quite sometime. And finally after years of finding the right distributer. You're Next will finally hit theaters this August I am pumped.

Posted by Shawn Hoelscher at 5:57 PM