A collage of new posters!

I have a huge buildup of posters for coming attractions. I think you will get a kick out of checking them out.

RUSH
Rush is the new film coming from director Ron Howard. It will be hitting theaters on September 20th 2013. It stars Chris Hemsworth and Daniel Bruhl (Inglorious Basterds) and is based on a true story. It tells the story of rival race car drivers. Anyway, early word says this film could have serious Oscar attention come next year! I always like Hemsworth and Bruhl was a real discovery in 2009, so I am curious to see the first trailer. 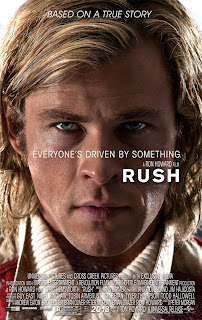 V/H/S 2
Now this sequel is something I am wildly curious about. I saw the first "V/H/S" last year in October and shocked the hell out of me. Found Footage is tricky, and so in anthology. But all the creative minds around the first film created something truly special. I am hoping for the most out of its sequel. V/H/S 2 will be released on July 12th 2013. 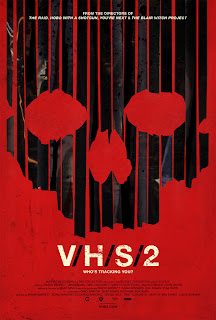 PACIFIC RIM
I just reported on the film's second trailer which gives us more clues to the story and shows off the films epicness. We also have some brand new trailers for the blockbuster as well. All of the fun around today regarding this film is only finalizing my decision that this IS my most anticipated movie this summer. I cannot, CANNOT wait to check this out! 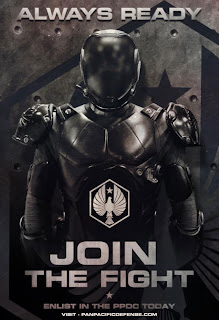 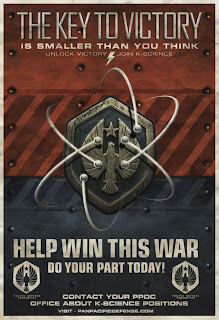 Posted by Shawn Hoelscher at 6:18 PM